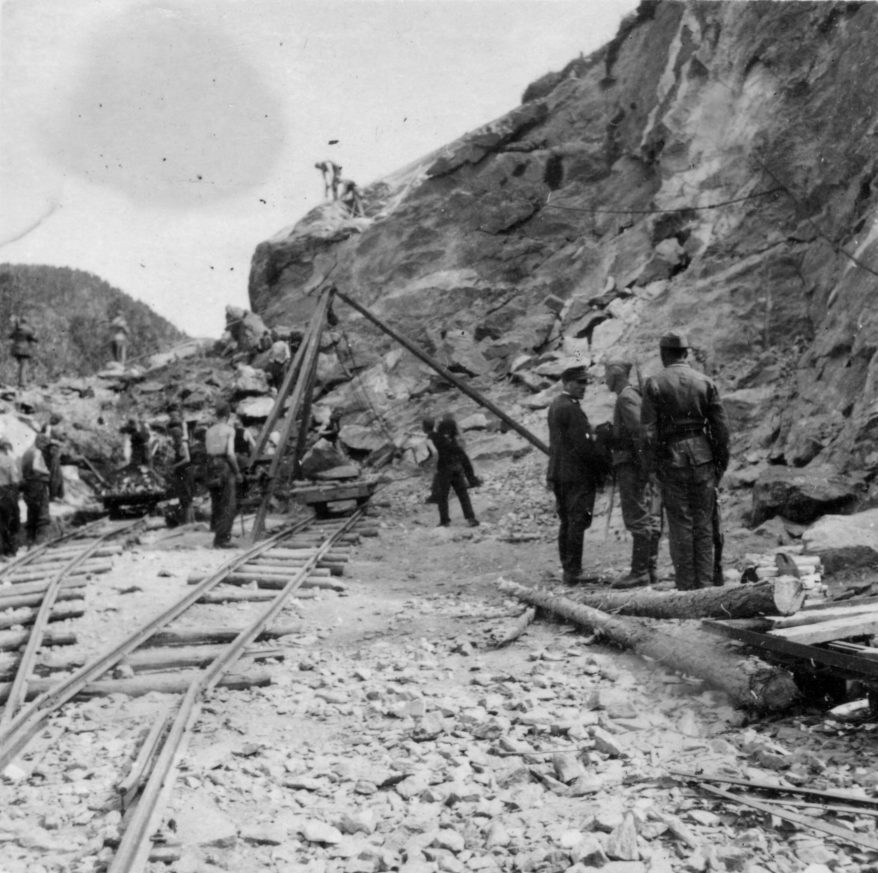 The work is in progress, but had to be postponed from 2020 due to Covid-19. I will collaborate with Tanja Orning on composing the music, cinematographer Cecilie Semec and sound technician Cato Langnes. Current plans are shooting and recording spring 2022 and completion autumn 2022.