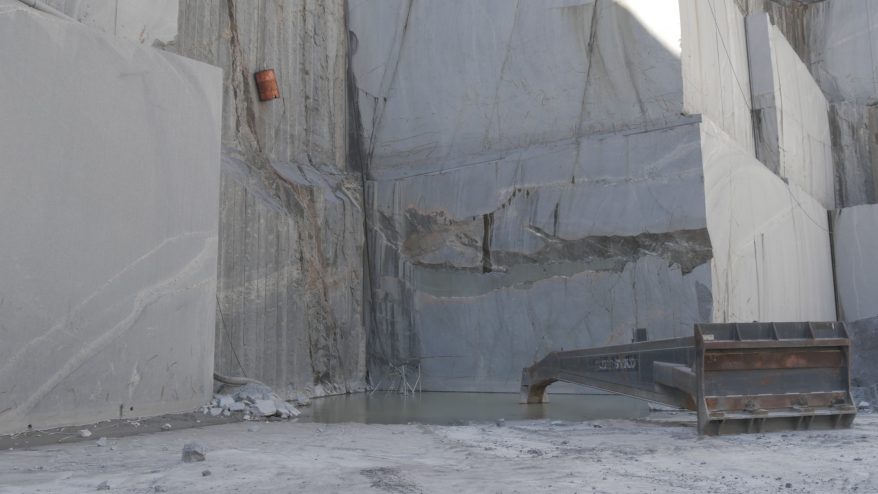 The New York based artist Park McArthur contracted me to do field recordings from the Larvikite quarries in Tvedalen, Larvik in Norway. These recordings were carried out on Tuesday 19. June 2018, in windy (and dusty) conditions.

McArthur use these recordings for her installation Pits made for the Carnegie Museum of Art’s 57th Carnegie International exhibition, which takes place every five years.

The Museum was built in the 1970s out of Larvikite, and McArthur wanted the sound of the negative resulting space in the quarry landscape, to resound in the exhibition in the positive space –the building being erected by the material having been excavated.

The museum presents her project as such:

«Visitors entering the International from the courtyard will immediately be immersed in sound—the sound, in fact, of the museum itself. New York-based artist Park McArthur has been tracking down the origins of CMOA’s very stones, which are Larvikite—Norwegian rock valued for its pearlescent luster. McArthur dispatched a sound engineer to the Larvik quarry to record the ambient sounds of the site of extraction. She is shaping those sounds into an artwork that will envelop visitors as they arrive.» 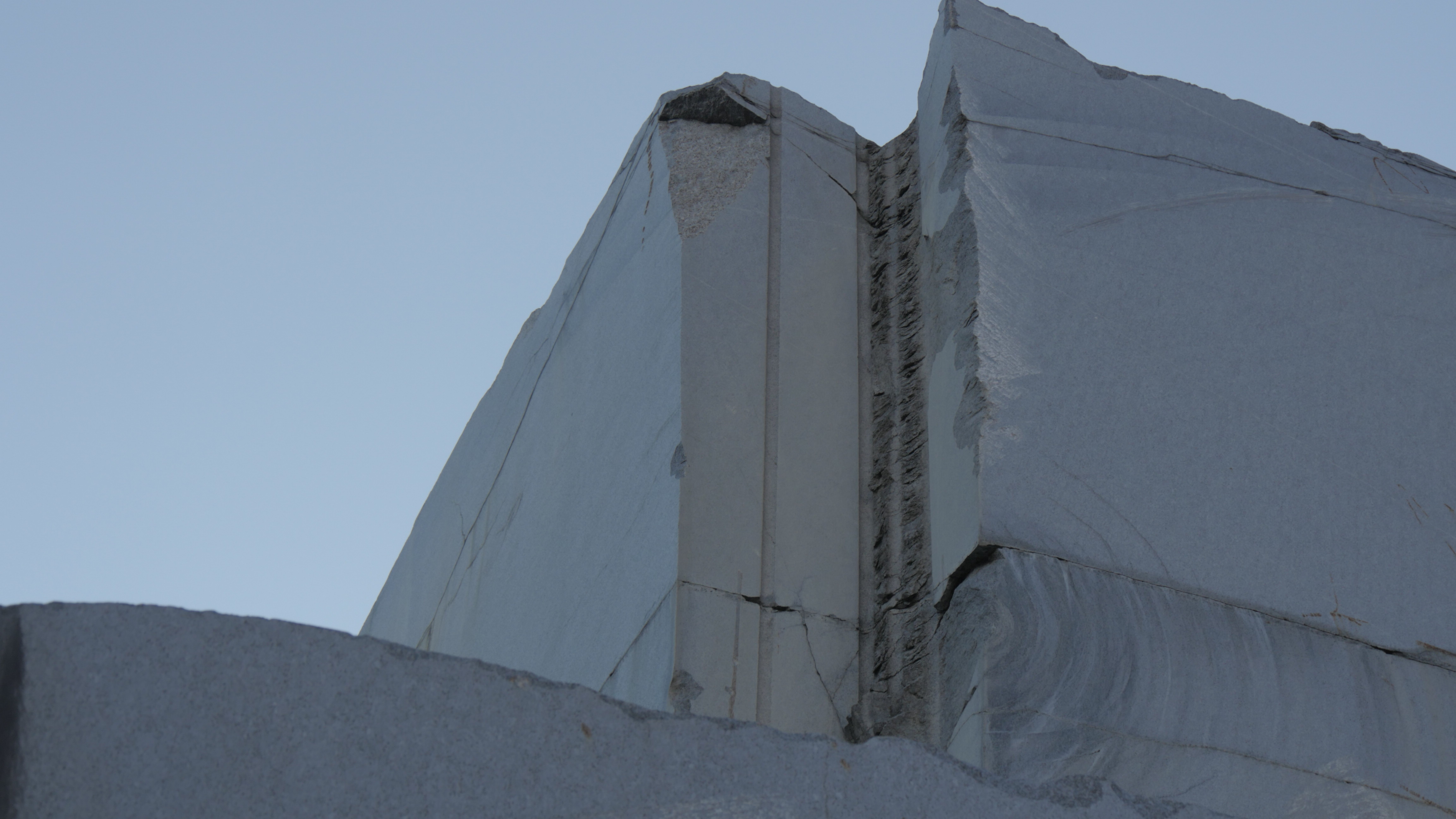 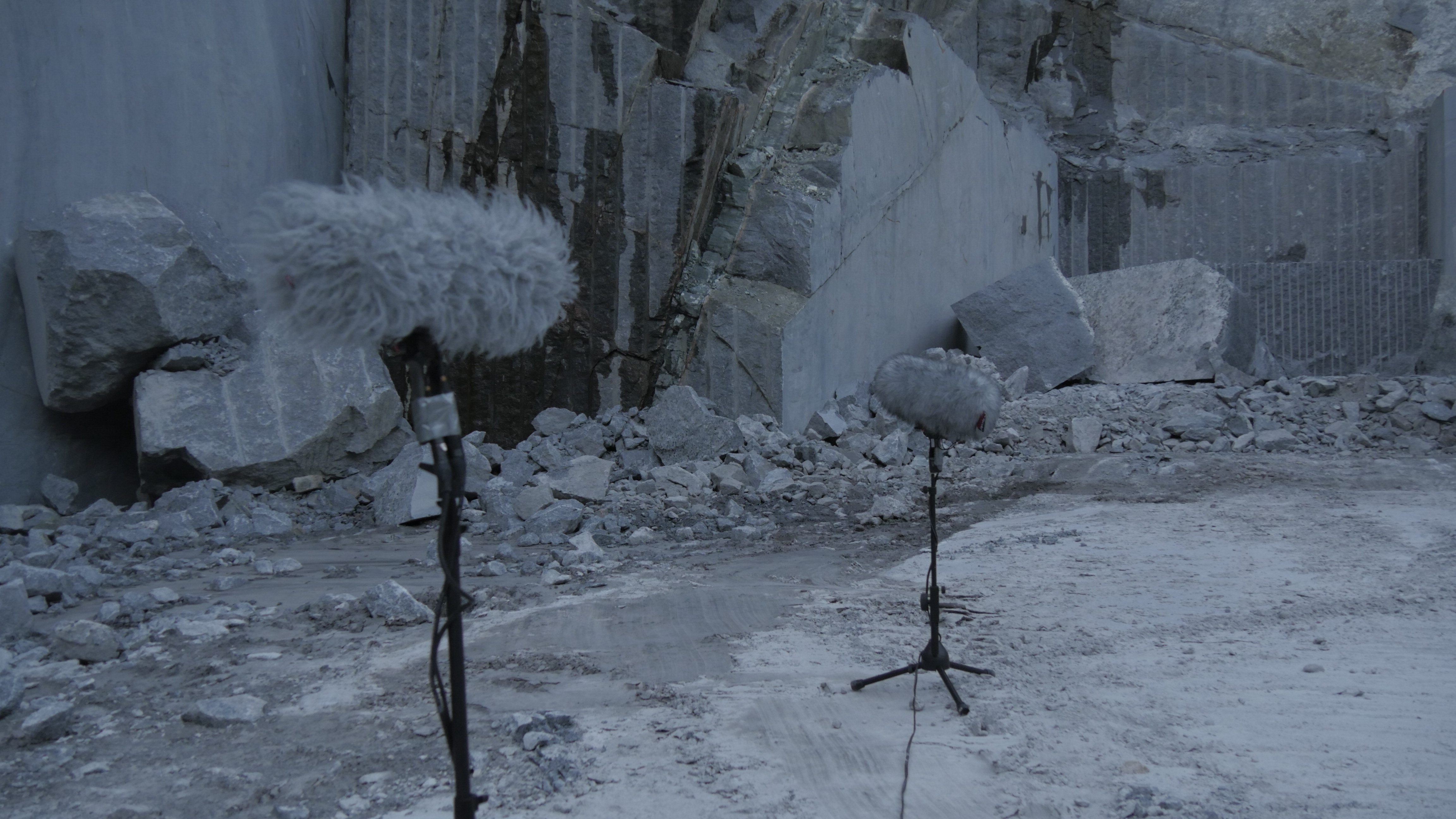 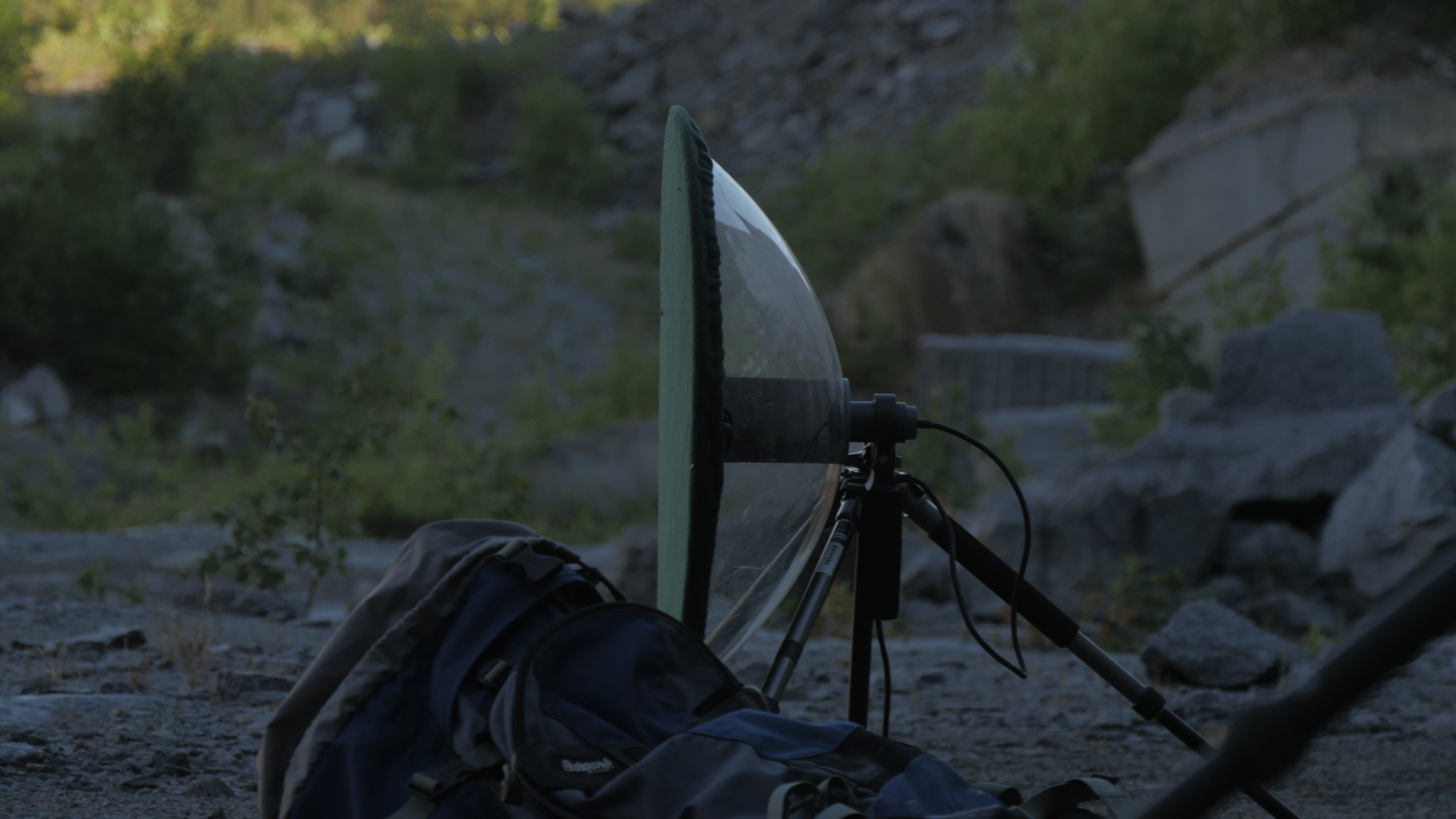 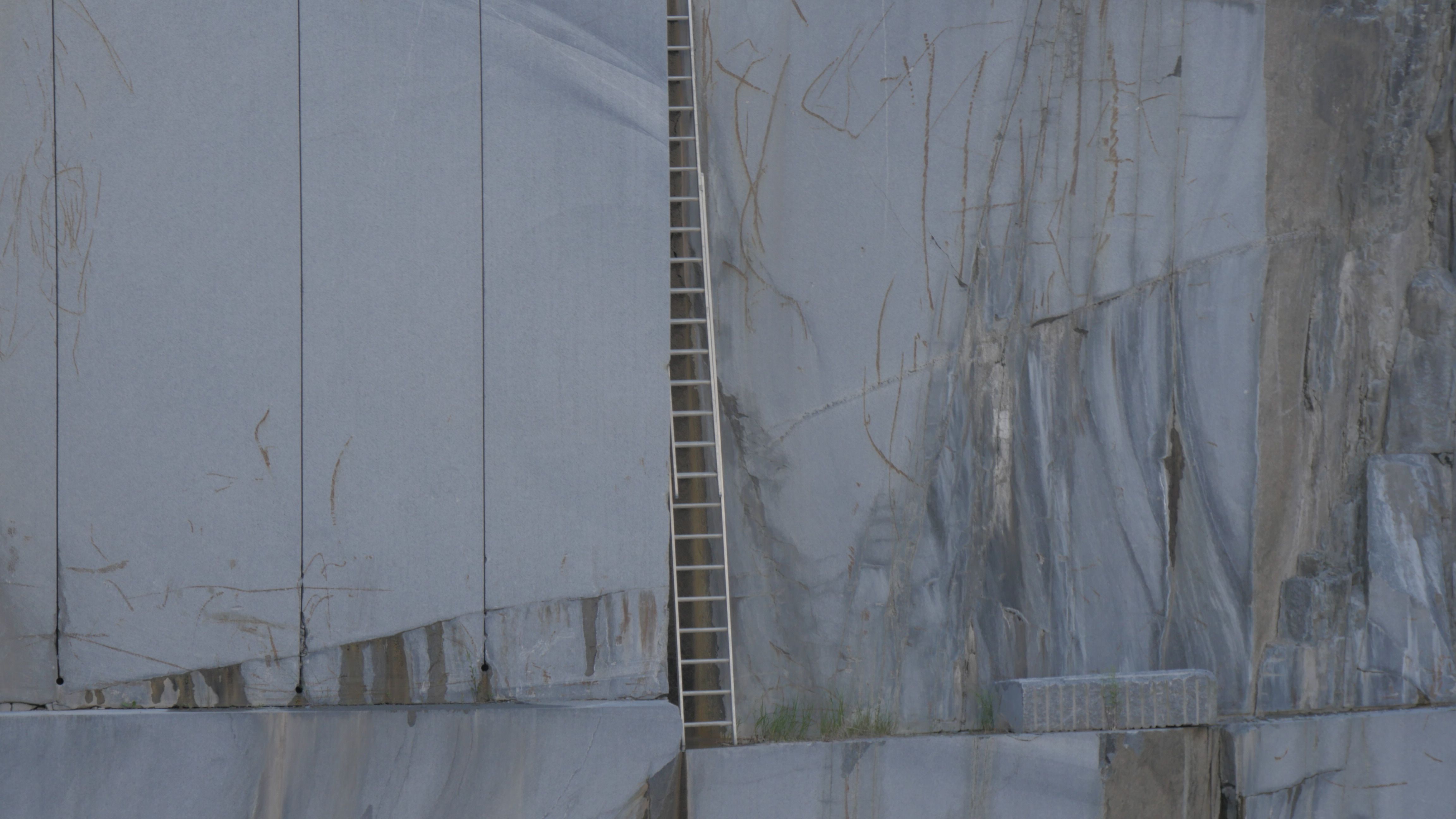 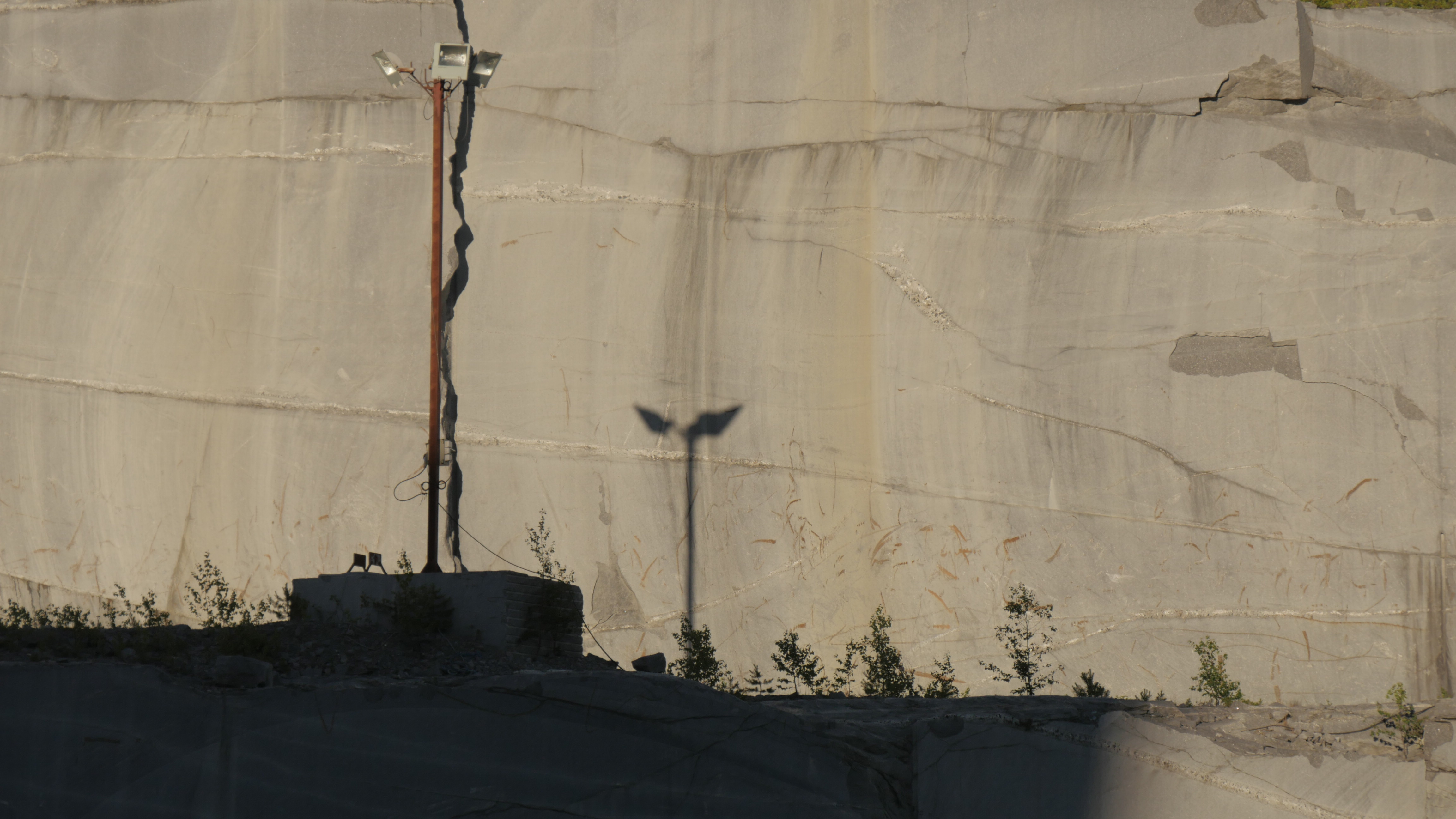 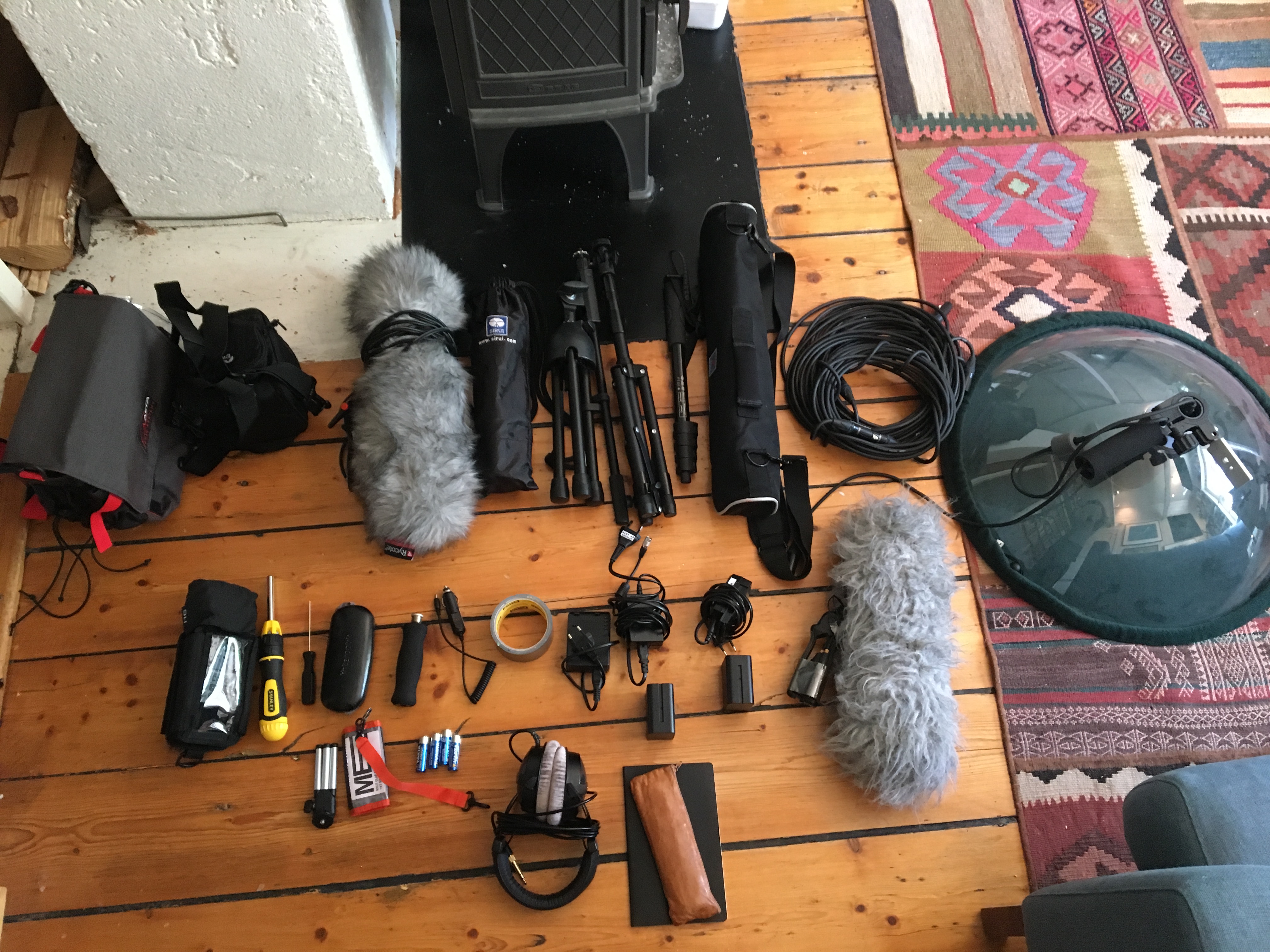 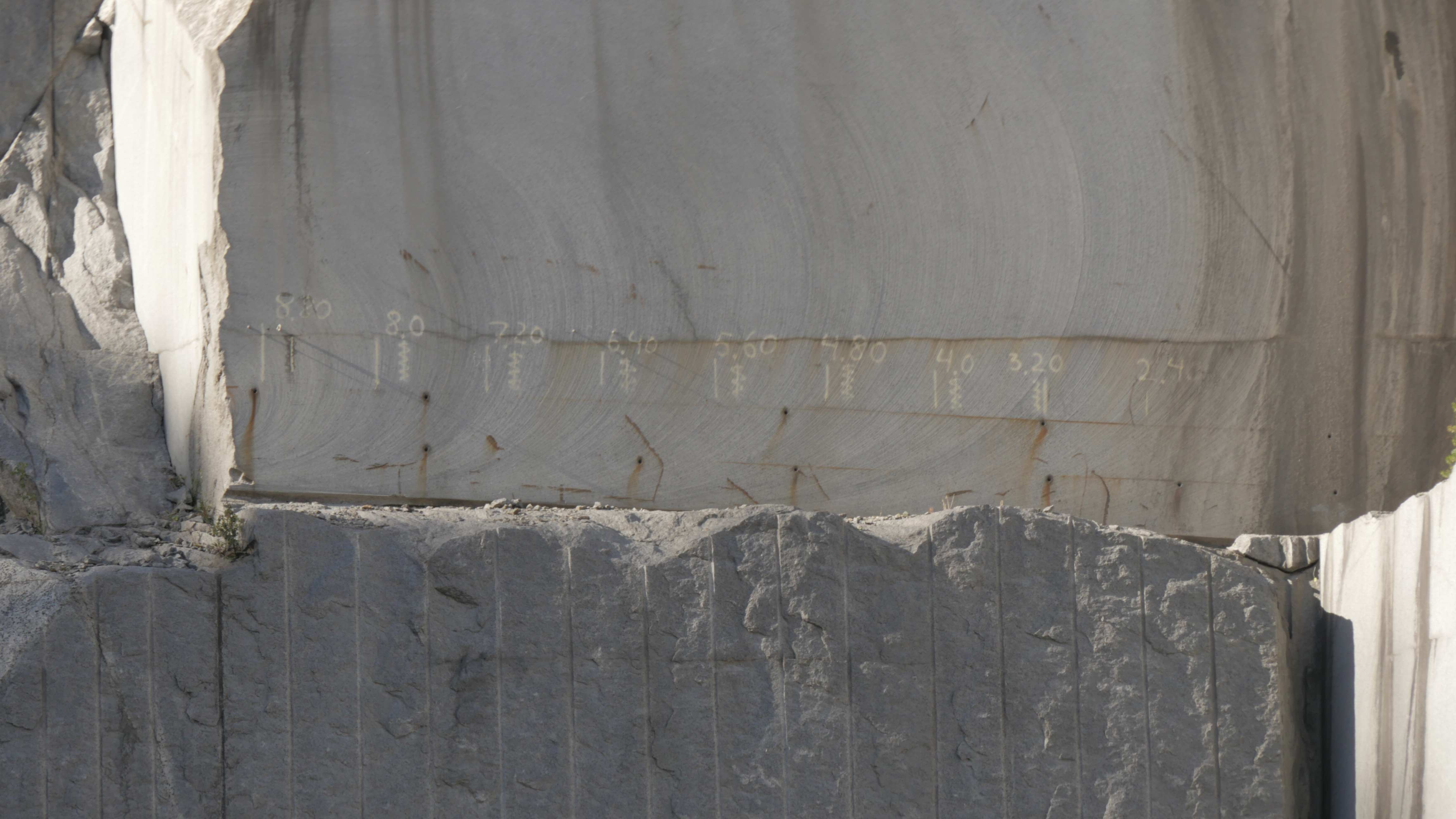 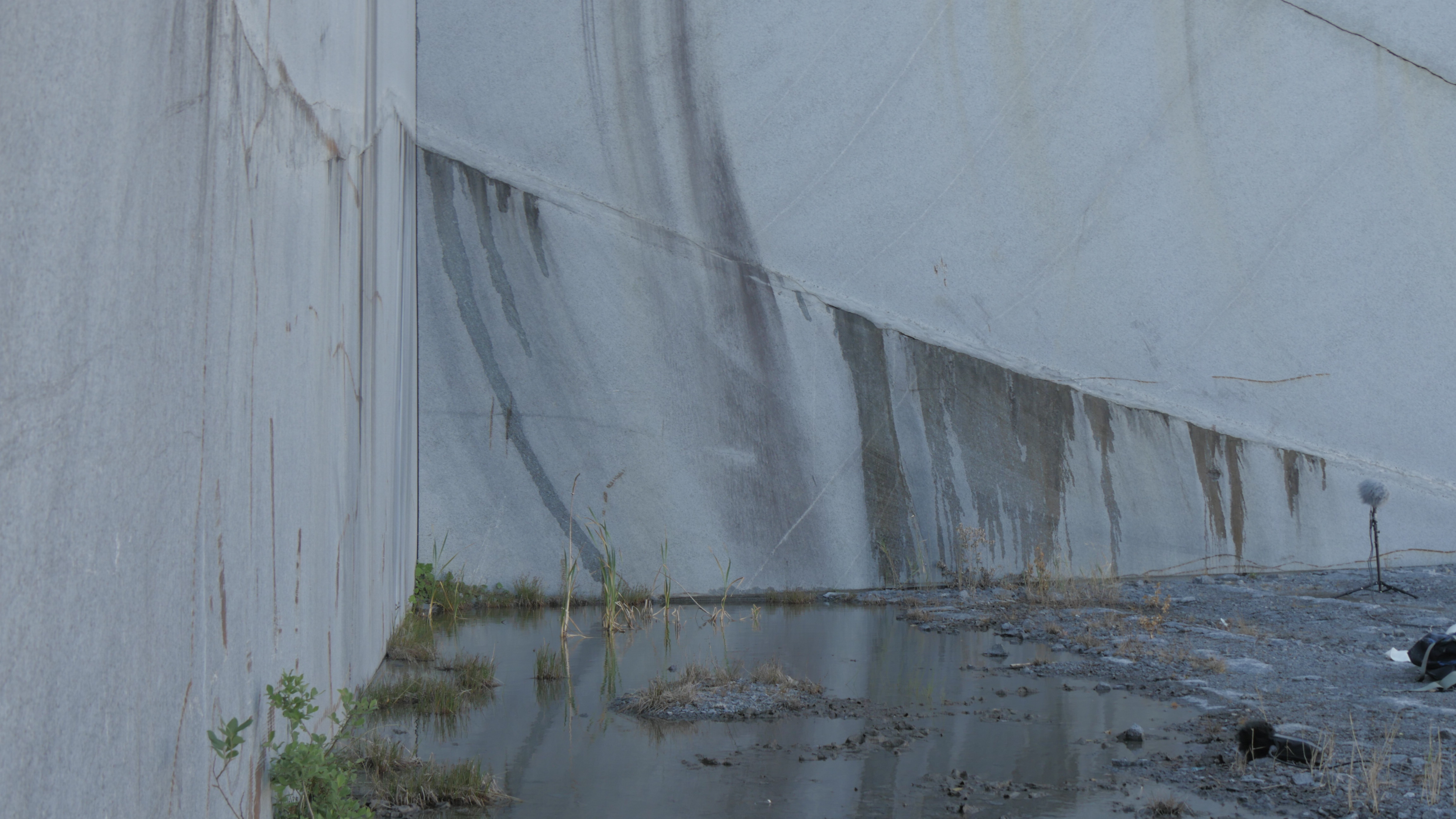